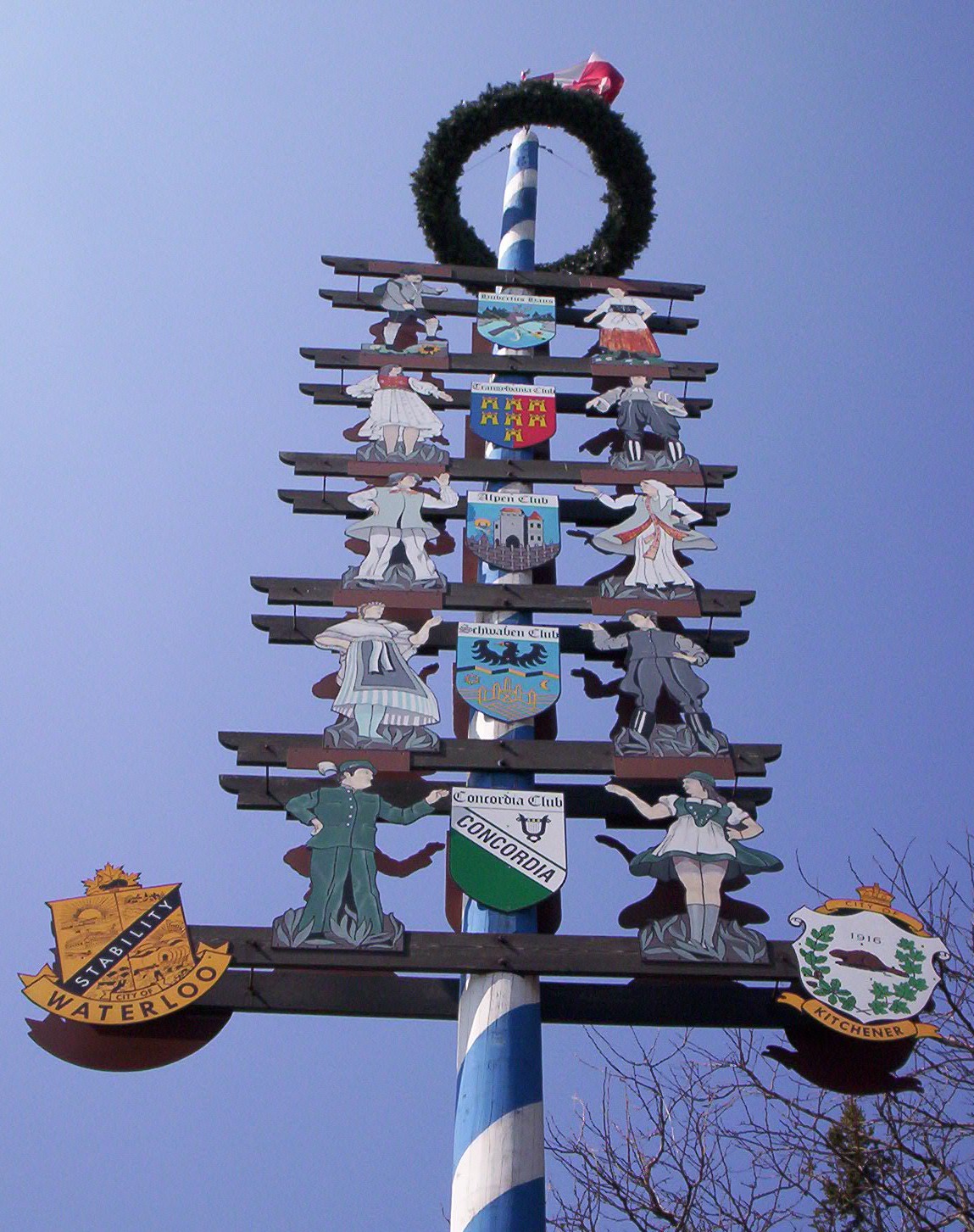 The May Day signal went out in March: Kitchener-Waterloo Oktoberfest is facing a serious crisis.

There is talk of major changes in the works, aimed, as Oktoberfest Executive Director Alfred Lowrick has said, towards making it “a more family-friendly festival that celebrates the region’s Germanic roots while better reflecting the diversity that’s come to represent the area.”

That sounds reasonable. The best approach, when dealing with a time-honoured entity like this, is one that is progressive, but also conservative:

Protect and preserve, but also adapt. Renovate as needed; build anew where it makes sense to do so, but always build on what exists.

Taking steps to better reflect this region’s diversity is sound advice. The fact is, our diversity can be traced to those German roots: We are the only major Canadian settler city area whose founding tradition is neither anglophone nor francophone.

Thanks to those German language roots, we have reasonable claim to be the birthplace and capital of allophone Canada. And a 21st century Grand River Country Oktoberfest can play a leading role in making such a claim.

To that end, here are nine points of advice:

1
Keep the German language and culture foremost, but broaden it to encompass the German-speaking world in the 21st century, both in the homelands — Germany, Austria, Switzerland — and throughout the diaspora.

It could even be all Germanic languages, including what anglophones call “Dutch”, which is my native tongue. And if we go that far, we might as well go all the way and make it allophone Canada in all its diversity.

2
Keep the role of the German clubs central — Concordia, Schwaben, Transylvania, Alpine, Hubertus Haus. A smart move would be to invite involvement from other cultural associations, especially those that own and operate their own places and spaces. There are dozens of them. All of them face challenges. They’re better off working together.

3
Keep the beer, the sausages and the sauerkraut. It’s high time, though, to move beyond the domestic beer duopoly and towards artisanal and legacy brewing, especially independent production here in Grand River country, but also the beers of the whole wide world.

That goes for artistry and tradition in fermenting and preserving as well. If local Koreans came forward to share the kimchi tradition, it wouldn’t diminish celebrating sauerkraut in any way. The enjoyment of bratwurst and frankfurter würstchen is fully compatible with an appreciation of chorizo, boerwors, sujuk, makanek, longganisa, sai oua, or alheira.

4
In a similar vein, strengthen the polka component, but complement it with offerings from comparable popular dance traditions from around the globe: rumba, flamenco, dabke, square, line, swing, jig, shuffle, … .

Say it’s the Levant group, representing people from the Lebanon, Syria, Palestine, Jordan and Kurdistan area, that steps forward to bring Dabke dance into Oktoberfest. Some polka people might take it up, but they can also stick to pure polka if that’s what they prefer.

5
Keep the harvest theme, but deepen the meaning to include celebrating

6
Keep the downtown Kitchener base, but aim towards a festival that manifests an ascendant spirit of “Berlinnova,” as the visionary Kitchener artist Edward Schleimer advocates. There has been a renaissance bursting to emerge for decades now. A 21st century Oktoberfest can help this city to truly flourish in ways it hasn’t been able to since the tragedies of the First Great War.

7
Hold fast to October – all of it, not just a nine-day slice. Extol the glory of autumn in Southern Ontario, and throughout Great Lakes North America as a whole.

8
Put the maypole up on May Day. October was once the eighth month. The time to begin preparation for a great harvest festival is when the original new year turns — i.e., months 1, 2 and 3. That means right about now, as our spring planting holidays unfold: the original new year at the vernal equinox, Easter, Earth Day, Arbour Week, May Day, Mothers Day, and Victoria Day.

9
Make land acknowledgment an integral part of every aspect of planning a revitalized Oktoberfest.

There are many ways of saying that Kitchener’s Oktoberfest takes place on the traditional home of the Neutral (Attawandoron, or Chonnonton), Anishinaabe, and Haudenosaunee peoples.

It is a matter of fact that Kitchener, Cambridge and Waterloo are all built on the Haldimand Tract, the lands granted to the Six Nations from Upstate New York, refugees from the War that led to the separation of the United States.

Our community could lead the nation in developing a meaningful and distinct allophone Canadian dedication to honouring the promises and agreements with Indigenous peoples on which British and French North America were founded.